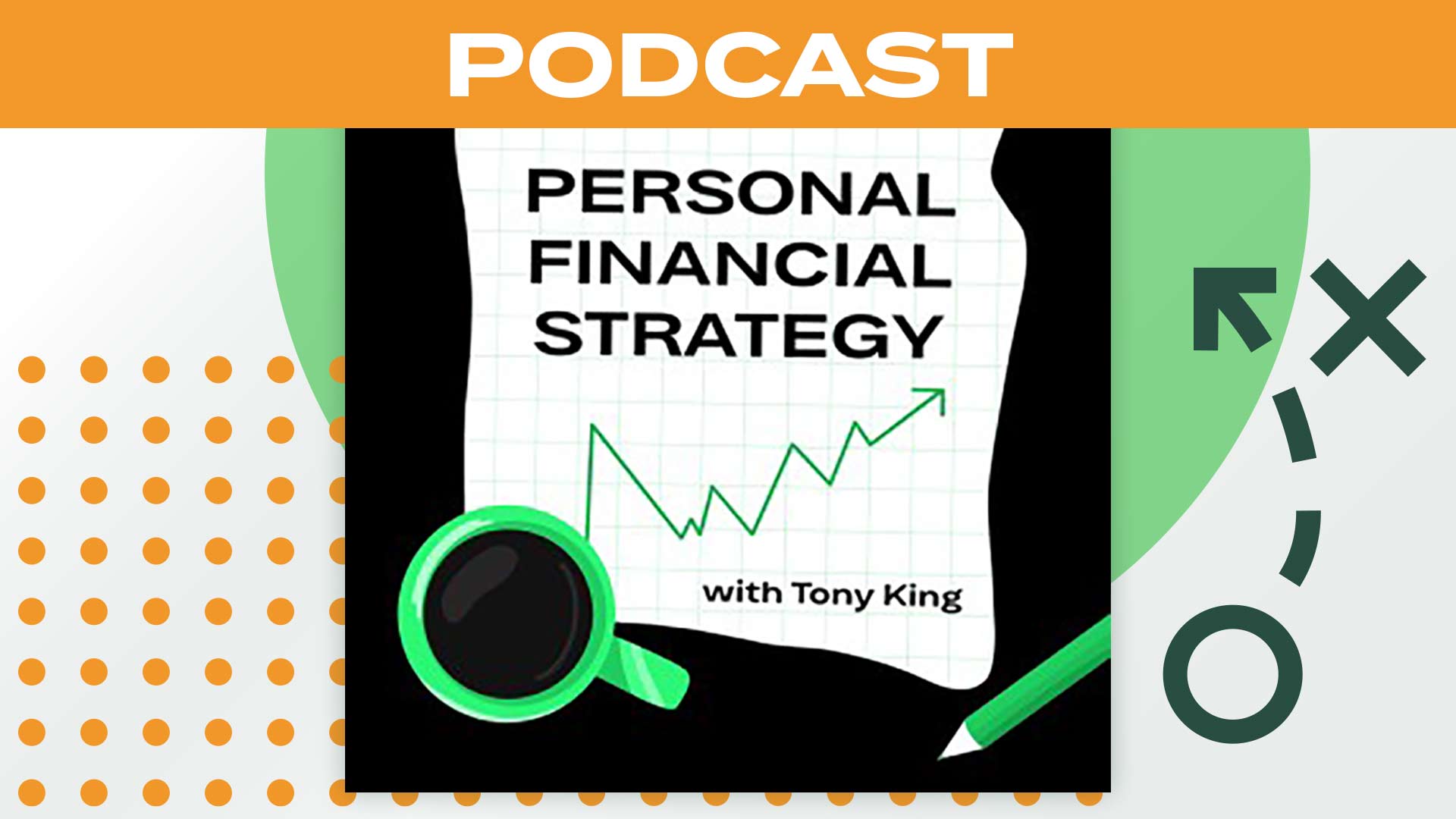 “When you're a business owner, you're building cash flows as well as an asset in that business that you can sell as long as you run it halfway decent.”  — Jon Ostenson

Jon is CEO of Franbridge Consulting and Capital, a company devoted to serving franchise opportunities, then aligning investors with top-performing opportunities leading some of those investors to be actual operators.

In this episode, Jon is going to help us look at this exciting class of investments.


Want Help Getting Your Finances Healthy?

“We want to make sure that investing is more approachable and accessible for anyone with the same goal; building wealth for the future.” — Axel Thibon

In today’s episode, we welcome Axel Thibon to the podcast. Axel has founded a company called Wizest, a platform aimed at making investing accessible, transparent, engaging, and easy.

Axel received his MBA at MIT in Boston. And afterwards went into banking for a few years and now is on a journey of investing adventure.

Axel talks with me about his interesting approach to teaching investments as a solution for the long term.

“The best part of teaching kids about finances has been the conversations I’ve had with them about their financial decisions.” — Chuck Jaffe

In today’s episode, we welcome Chuck Jaffe to the podcast. Chuck is the author of three books titled ‘Getting Started in Finding a Financial Advisor’, ‘The Right Way to Hire Financial Help’ and ‘Chuck Jaffe’s Lifetime Guide to Mutual Funds.’ His two books on working with financial advisors have made them a rare critical voice in financial planning. Chuck is host of Money Life, a veteran financial journalist, nationally-syndicated financial columnist, and his work appears in newspapers from coast to coast.

Chuck talks with me about his interesting approach to teaching finances and investments to younger children.

“When it comes to investing in real estate, it's not just about buying properties, but also having proper business structures.” - Joseph Griffin

In today’s episode, we welcome Joseph Griffin to the podcast. Joseph is the author of Tax Deed Investing and the owner of a business called Tax Deed Wolf Academy. Joseph teaches how to invest in real estate to generate consistent income with minimal risk.

Joseph talks about how he got into the business of tax deed investing, as well as the steps involved in executing the strategy.

“The first step to properly setup a business is ensuring that you are legally compliant in your state, and then also finding a CPA that you can trust to ask about taxes.” - Nissa Savage

In today’s episode, we welcome Nissa Savage to the podcast. Nissa is a CPA Mom's franchise owner, and an accountant serving law firms and business owners remotely from Alaska.

Nissa talks to us about her business, the CPA moms franchise, and what entrepreneurs should focus on to ensure that their businesses run smoothly.

“When leaders are great human beings, so are their companies.” - Thom Shea

In today’s episode, we welcome Thom Shea to the podcast. Thom is a Retired Senior Chief Operator, Navy Seal, a best-selling author and founder of the renowned Leadership Program, Unbreakable Leadership.

Thom talks with me about the lessons he learned while serving in the U.S Navy, writing his best-selling book, and founding Unbreakable Leadership.

In today’s episode, we welcome Jason Wojo to the podcast. Jason is the CEO of Lifeonaire, which is a Christian-based life and business coaching organization dedicated to helping people live truly abundant and prosperous lives.

Jason talks about his path to discovering what it meant to live a life of abundance and success. He also talks about his business and how he helps people live a free and more fulfilling life.

"Getting your mind right is the most important part of owning and managing wealth." - Rebecca Jensen

In today’s episode, we welcome Rebecca Jensen to the podcast. Rebecca is a CPA at MaxQTC Incorporated, a business consulting firm focused on family office services. Rebecca has over 25 years of experience as a CPA and specializes in helping families retain assets and grow wealth across generations. Essentially, she helps families manage their family wealth like a business.

Rebecca talks to me about her experiences and how she helps families retain assets and manage their wealth.

"The real way to determine whether to place investment dollars in a Roth IRA or traditional 401K is to consider your current tax bracket vs. what you think your future (at the time you will withdraw money) tax bracket will be." - Ryan Morrissey

In today’s episode, we welcome Ryan Morrissey to the podcast. Ryan is the founder of Morrissey Wealth Management, where he partners with individuals to help them plan their retirement by reducing taxes, investing smarter, and optimizing their income.

Today, Ryan talks about the reason why he got into the investment business, as well as the options available for people who are looking to invest for retirement.

“Building a Business and a Life That Helps” with Judd Burdon

“If you're surrounded by people and systems that are draining your battery every single day, I strongly recommend that you silence those and move towards direction of charge, guidance and positivity.” - Judson Burdon

In today’s episode, we welcome Judson Burdon into the podcast. Judson is the president of Asphalt Kingdom. It's the top website for asphalt maintenance resources, equipment, and supplies for the United States and Canada. He is passionate about helping people build their own businesses and achieve the life of their dreams.

Judson talks about finding his purpose and how his company is helping people build their business and live a life of purpose.